For several months I have been collecting Israeli data with the help of the Bureau of Statistics, the Israeli Knesset, the Central Election Committee, The National Library of Israel, The Israeli Election Study, the Israeli Social Sciences Data Center, Exeter University, The Hebrew University of Jerusalem, @amiram on Github, Hovav Dror at Quantitative, Lior Kaplan at Open Source Consulting, Itamar Mushkin at Pagaya, Prof Heather Stoll at the University of California, Dr Nir Atmor at Zefat College, Prof Itzhak Galnoor at the Jerusalem Institute, my friend TS Kovak & Chris Terry, and my relatives Gidi and Michal.

In total, this was over a year in the making. I would like to thank everyone for their help and support over this project - it has really meant a lot.

I have divided the parties into blocs - Left, Right, Secular Centre, Orthodox, Arab-Israeli and Micro. They are based on subjective (but thought out) categorisations with the consulting of political expert Chris Terry.

I have not completed everything I sought to - however, I believe these maps represent the essential part of the project. This is to show where political parties get their support from in Israel.

The main findings are what have been well documented by the Israeli Election Study. Broadly, Labour Zionism has declined, losing its support among most places but the moshavim and kibbutzim - in its place came the rise of the Secular Centre. The Israeli right has become a hegemonic force, with broad support among Mizrachi and working-class voters. Arab-Israeli and Orthodox parties have steadily grown in support too. Sectoral parties and small parties have broadly declined, especially given the change in the voting threshold. Overall, there has been a shift to the right on security issues and increasing polarisation on religious issues.

You can find the Github Repository here. You may also be interested in the World Political Cleavages created with the help of Thomas Piketty which helps to explore some of the underlying trends in class/religion. 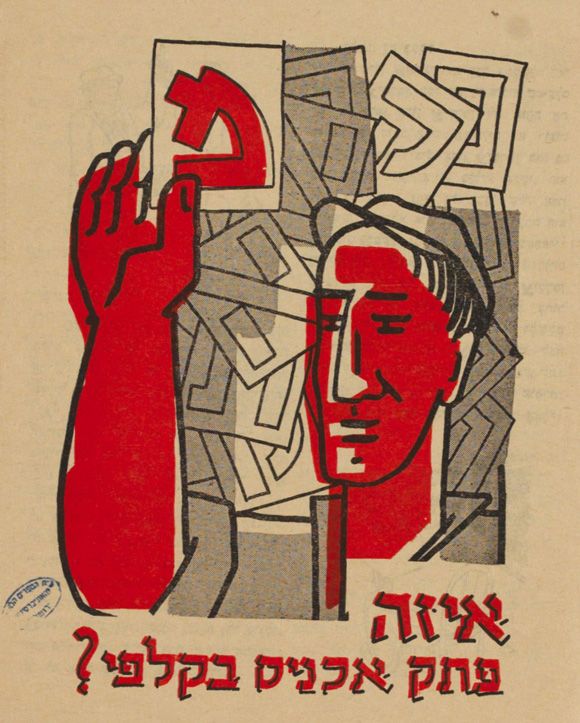